I always had a desire for digital drawing. I decided to have a go, to learn more about it. I’ve gotten the app for the iPad and I’ve been playing and having lots of fun! Amazing what I can do with it and it’s user interface are fabulous!

It looks like that from now on I’ll be mixing layer styles in my workflow from time to time. When I started thinking of this image, I wanted to have a very soft background. I then used intentional camera movement (ICM). What I would do with my composites? How I would add my elements blending well with the background? I tried painting and drawing. It looks like it is working well! The fox in the image was done in affinity designer and added to the photo in affinity photo. My first steps into this new world! 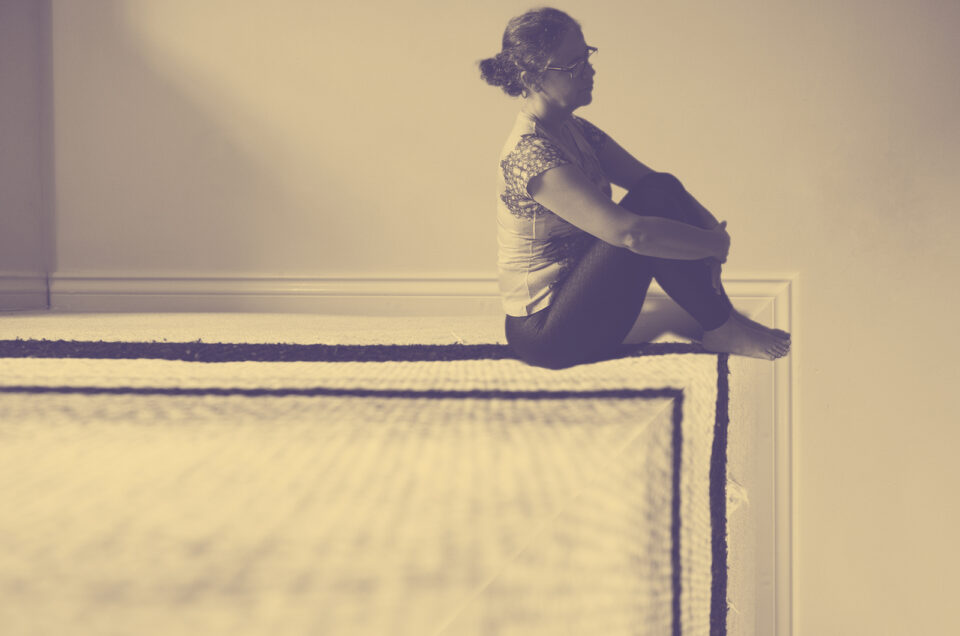 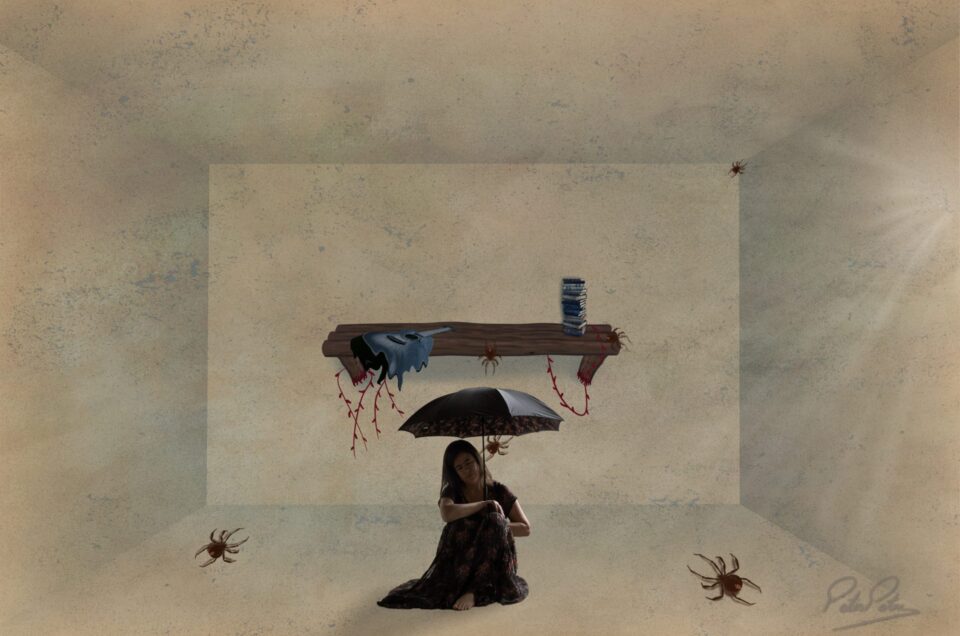 How creation evolves from a simple exercise
May 28, 2021 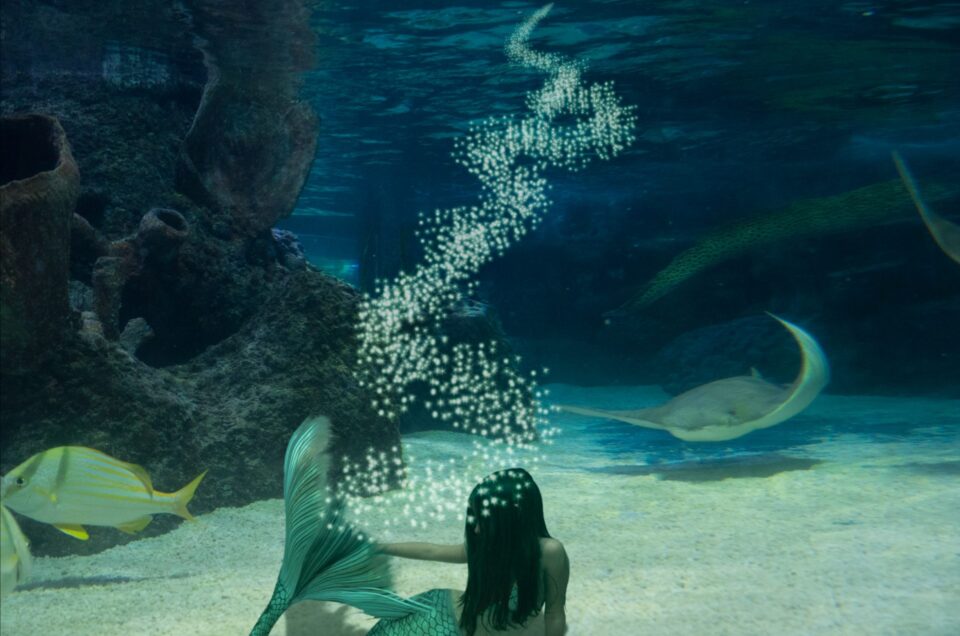