The mystery within the old

Old things to me are mysterious. They invoke curiosity. I start imagining what laid behind the ruins, who made part of that story and lots of why’s come to surface. Almost like a kid discovering a new world; the mystery within the old. With all that in mind it is not difficult to me to come with a story for the unknown. 🙂

During a trip to the edges of Scotland, I had a fabulous encounter, an ancient abandoned boat. I was in paradise. Let the imagination begin! For me to reach the preciosity, I had to walk for a while in a very soggy soil until I reached the corners of the shore. It increased even more the mood of getting into a dark world.

The weather was typical Scottish. Windy and grey. There was no desirable light hitting the boat. The only way in my mind to make it an object of desire was through high dynamic range (HDR). Not a subtle one. 🙂 I had to pull out the red and oranges from the boat and the timid greens from the vegetation around. The imagery was almost sorted. What about the subject? Of course the boat had a substantial role. However not enough for my story around the mystery within the old. Another character had to be in play.

A character resurfacing from the old, from the left behind and abandoned. The forever young soul running away from the crude process of getting old. A soul in denial of wrinkles and certain inabilities, but in liaise with time and life. The quarrel begins between these two souls harboured by the fragility of a human being. 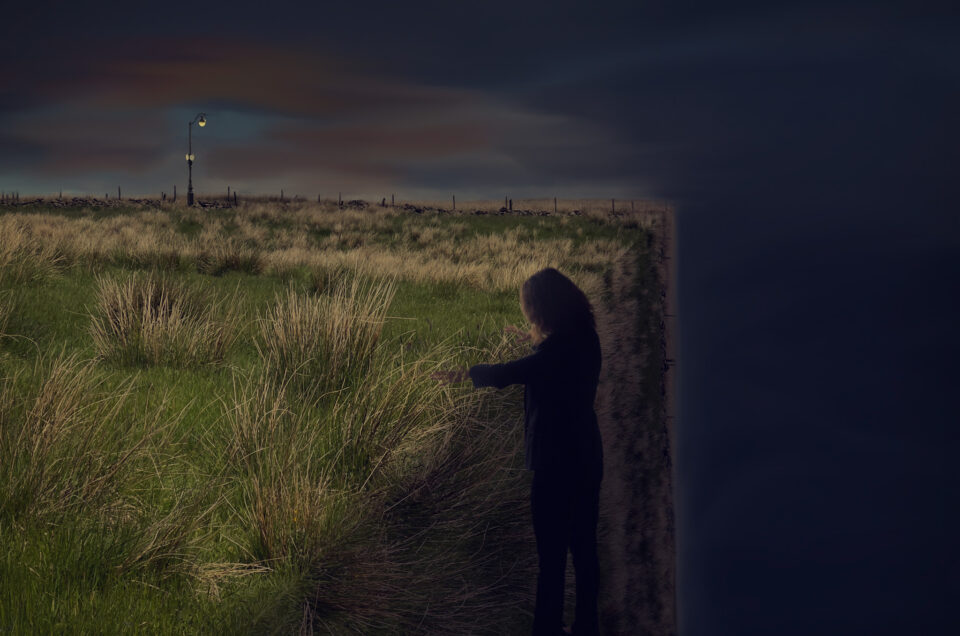 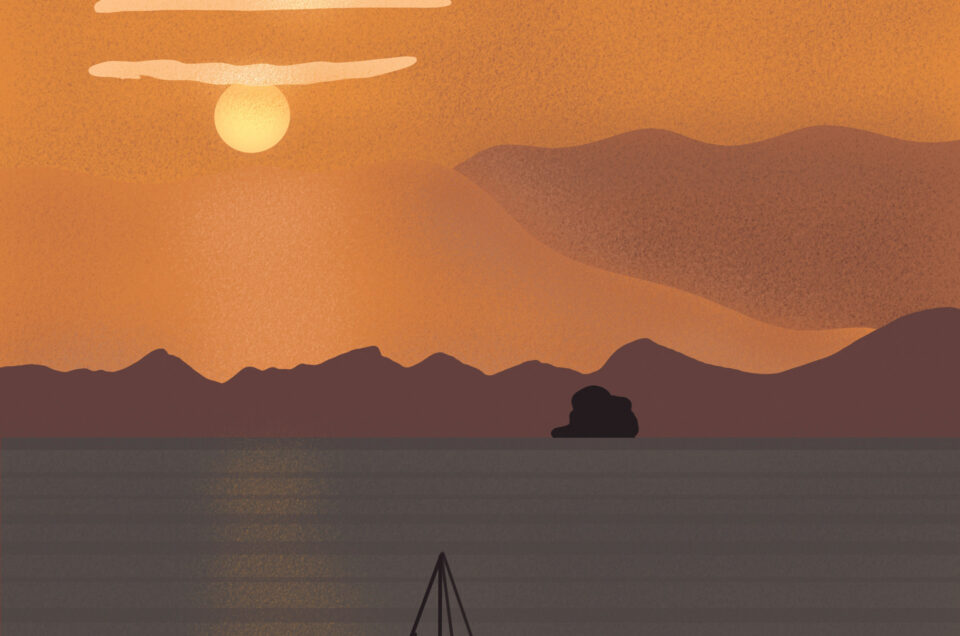 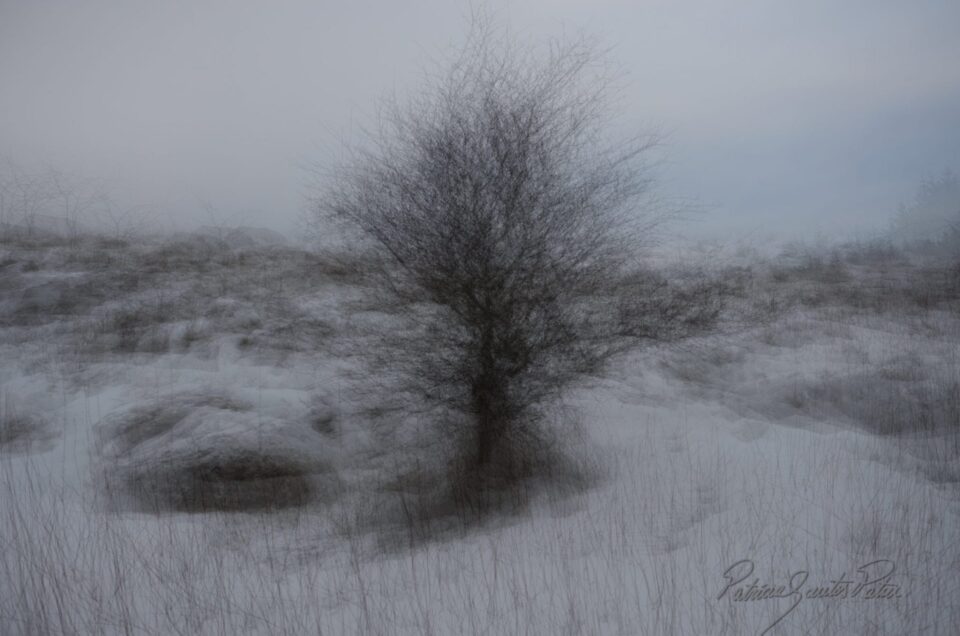